Well its now 2016 and its back ! , the 2016 peoples choice will be running in the same fashion as the 2012 competiion whereby followers will submit there car and the same will vote on the best , we will then do a full feature on Autolife Perth!

so keep an eye open as its all beginning very soon !

below was 2012’s peoples choice , click here to see the feature 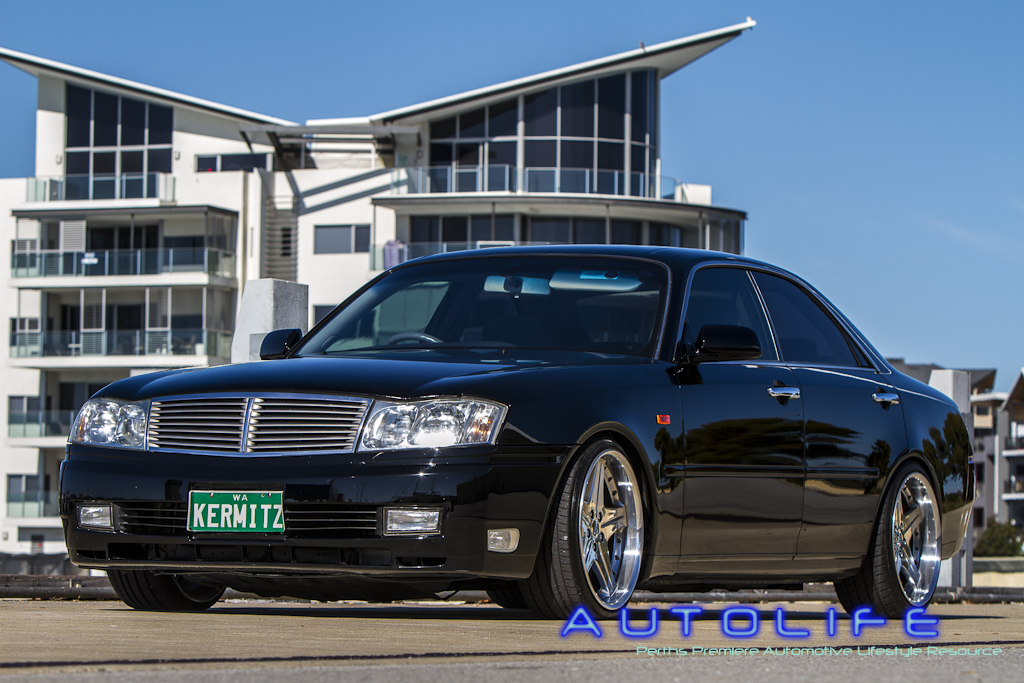