Tripping Across Australia – Starlight foundation drive for a cause

Today we went and shot a very special ride , that being Tony Smiths XE panelvan ” Starlight ” , a project van that has been ongoing for some time now and is near completion.

The story … Tony has been working with the Starlight Children’s Foundation for the last 5 years.  He has assisted in many Starlight functions and also run many special events for sick children and their families, such as the annual special Powercruise days and Car Cruise events which raised more than $20,000 for Starlight.  That’s the equivalent to giving access to Starlight’s in-hospital programs to over 500 sick kids!

Tony used to own a panelvan a long time ago and decided he wanted to build another and he has dedicated the theme to the cause . in less then 3 weeks , Tony and some family members aswell as myself (Ryan) are all driving this van and other vehicles ( one being a XF alien vs predator theme , photos to come! )  across Australia to Mildura for the Australian Van nationals over the Easter weekend.

Your support with this event will help bring lots of smiles to a lot of children and their families throughout Australia – families who’ve been doing it tough – by raising much needed funds for their ongoing support and well-being through Starlight’s Programs.  The sky is the limit in what could be raised but we’re aiming for $100k for Starlight by the end of April 2014.

you can donate to the cause by visiting Trippingacrossaustralia.com and clicking on the donate link

we will be packing our gear for the trip and documenting the drive on the Tripping across Australia Facebook page aswell as the Autolife community , so get liking!

now for a sneek peak at Tonys panelvan which we shot today , he has been working long hours to get it where it is now and there is still a few weeks to get it fully ready but here we are … enjoy! 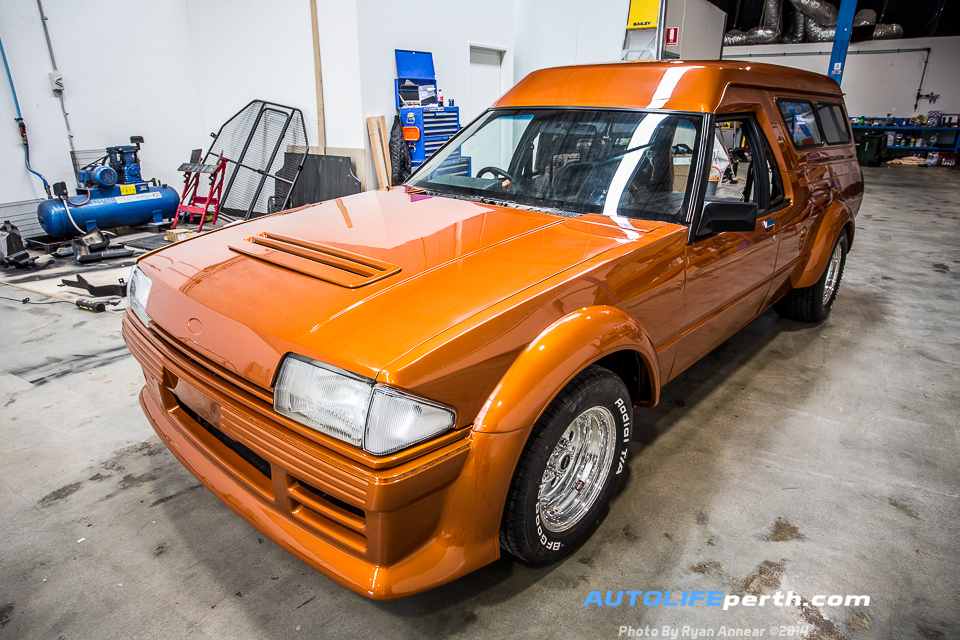 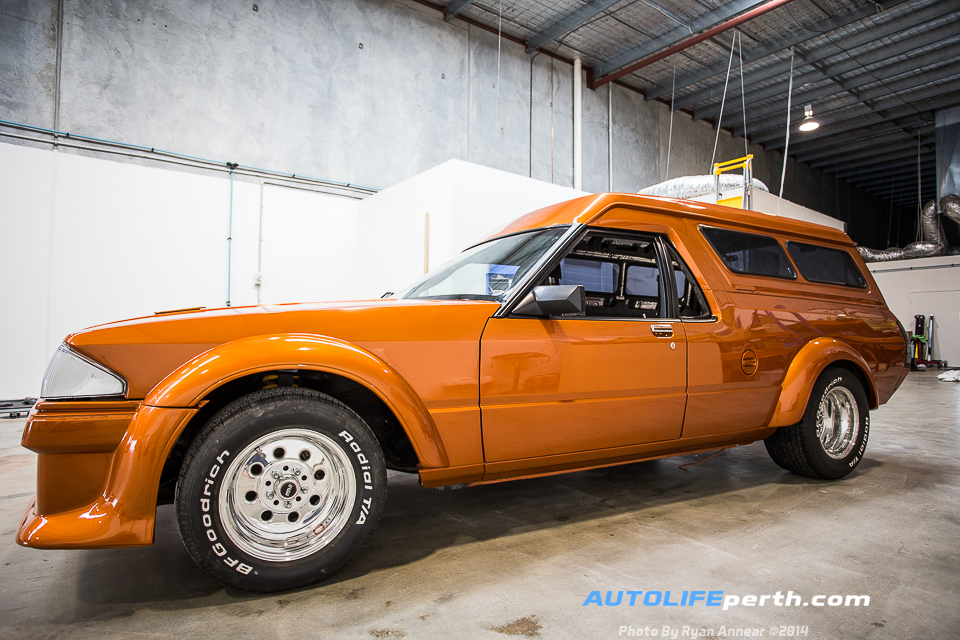 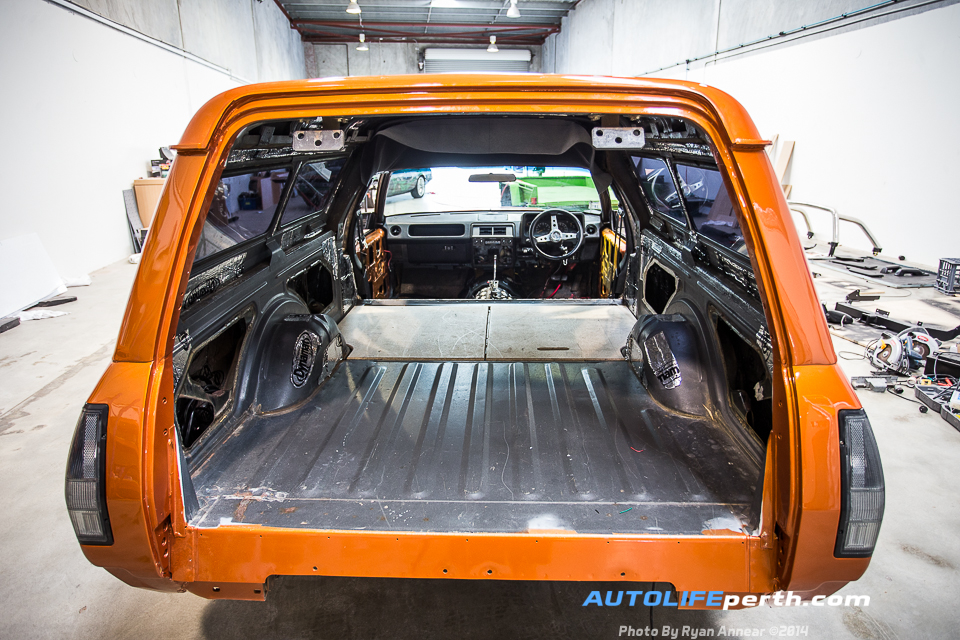 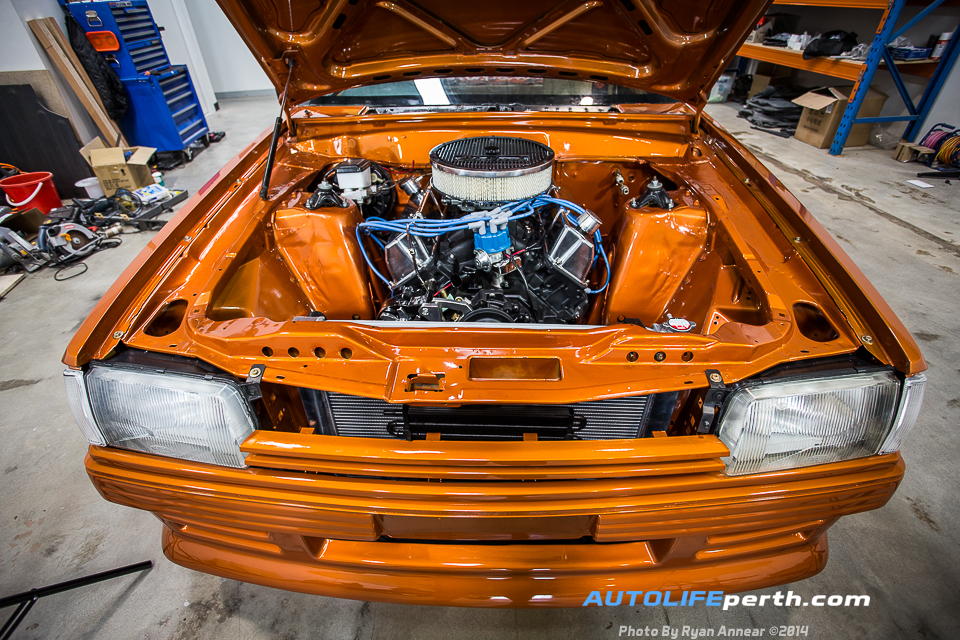 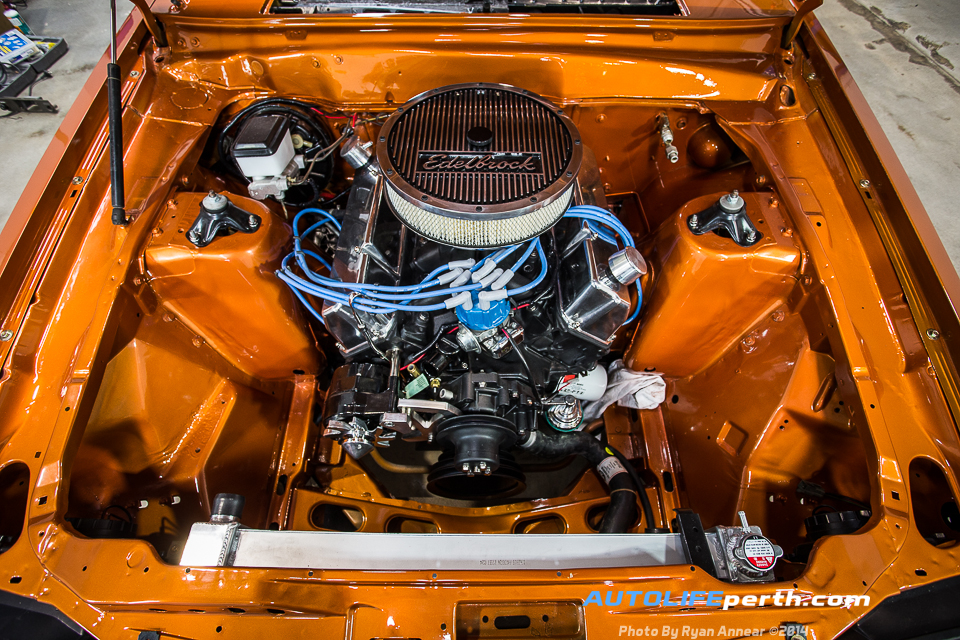 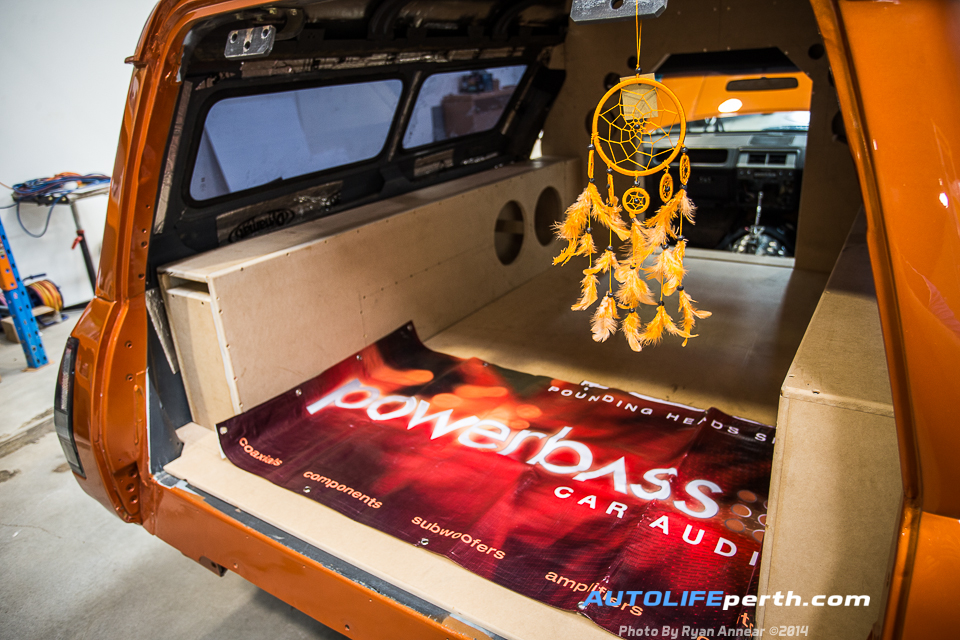 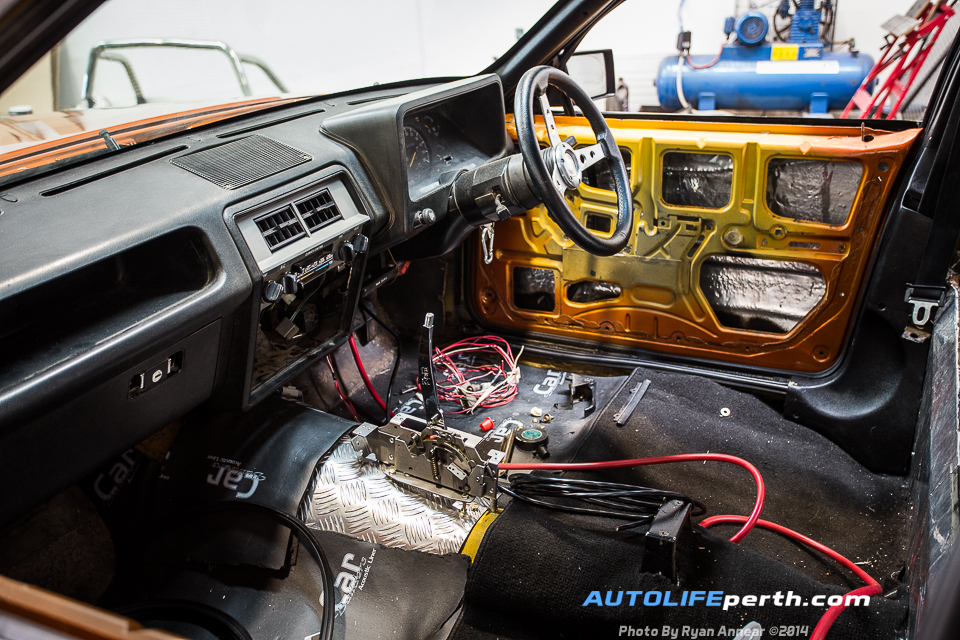 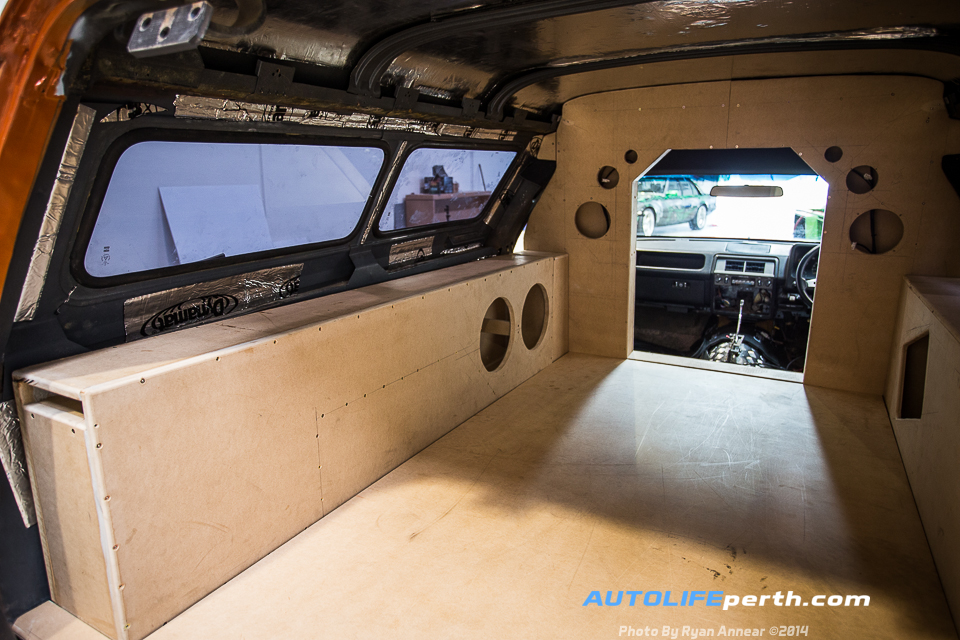 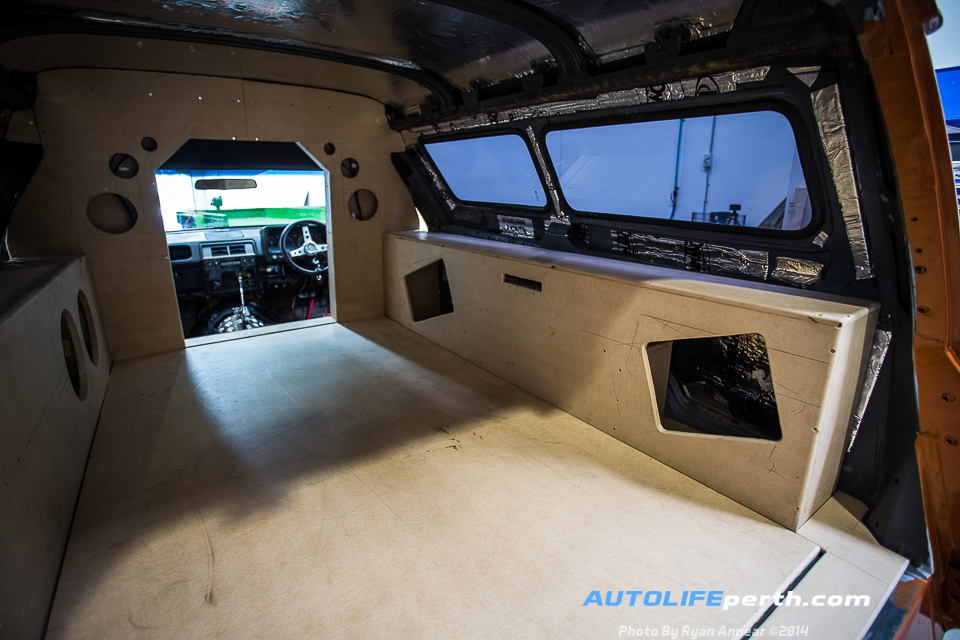 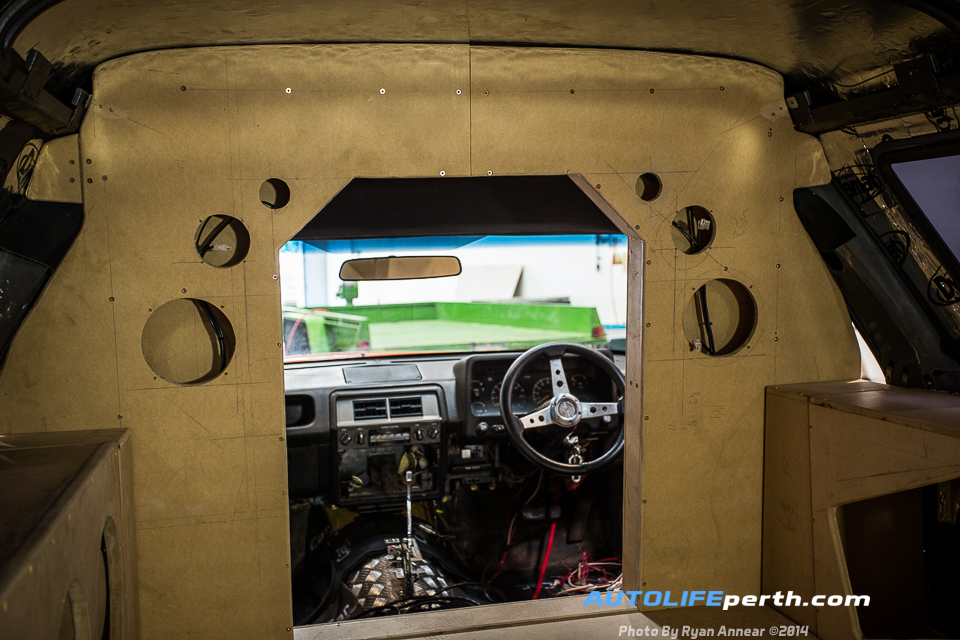